Growth Hacking is usually linked to start-ups, but it’s older than you think. Marketing folks from the old days have been coming up with clever ways to increase sales since before you were born. We picked five examples that we liked the best based on a few things:

One of the earliest examples of growth hacking is Cigarette Cards.

Kelloggs created one of the most brilliant examples from the last century of growth hacking.

Roll Up The Rim To Win

Tim Hortons manages to get lines upon lines of people every February for their ‘Roll Up The Rim to Win’ Campaign. 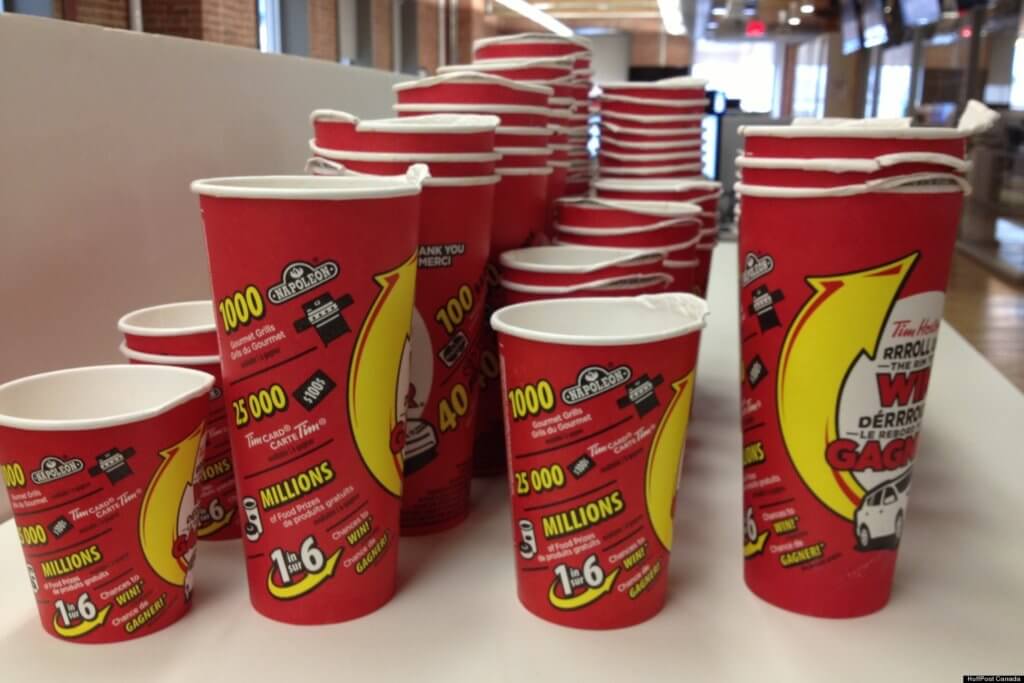 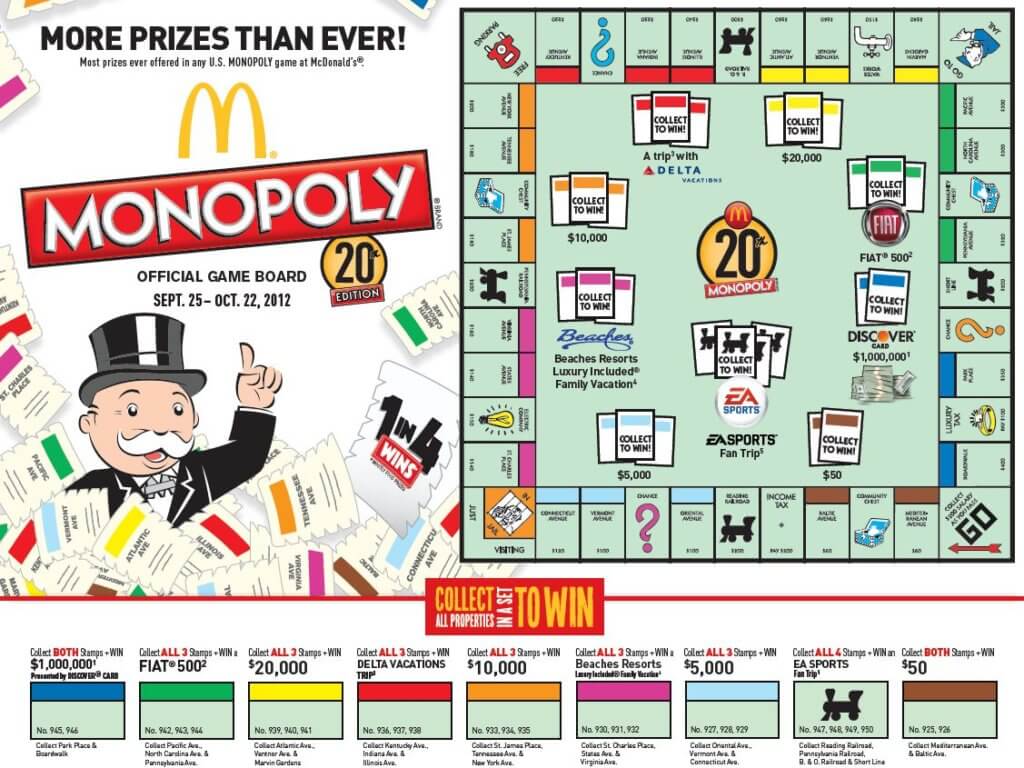 Coca Cola introduced this brilliant campaign that involved the consumers having their names printed on the can.

You can find so many brilliant examples in this century of growth hacking. You can take these examples and apply them to your own product. Be innovative; sometimes the simplest things can drive crowds to you.