How Do I Get Into Music Production in 5 Simple Steps 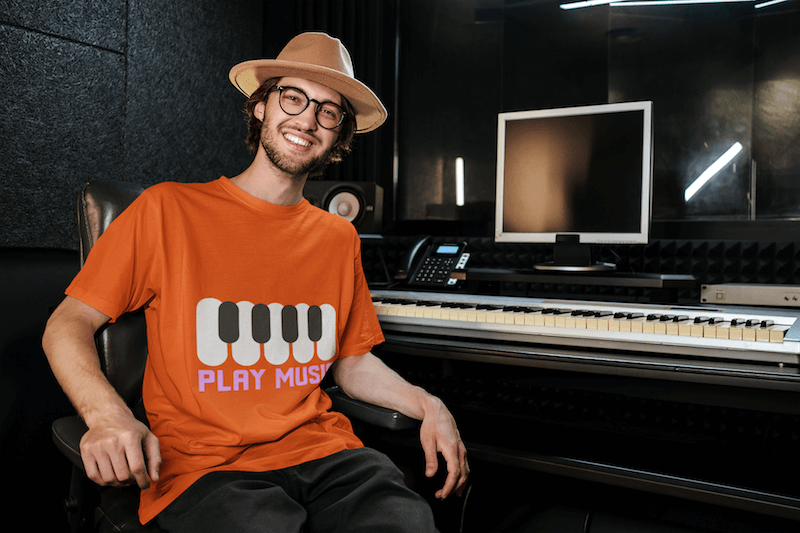 Music is indeed for everyone. No matter what instrument you prefer, you can learn to master it with time and dedication. However, becoming a producer it’s just a little bit complicated than that; we’re here to tell you everything you need to know about the music production process.

A producer’s job may sound like the fanciest part of creating music, and it kinda is. But it’s not about what’s the best music production software; the complexity of this job relies on the fact that it involves every step of the way when you’re making a song: from the very idea to the final product.

Even if you’re a novice musician who’s beginning to write their own songs and posting them on social media, you’re already involved in music production. However, this process can result in an overwhelming way that makes many musicians abandon their projects before they’re finished.

What Does It Mean to Produce a Song? 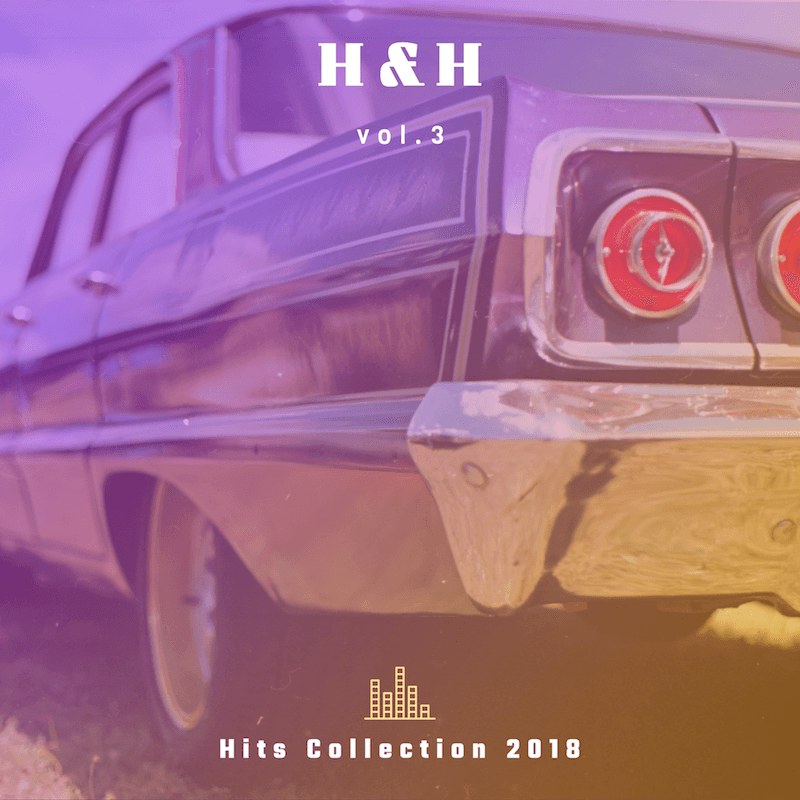 When talking about art, production means the job of turning an idea into a final product, exploiting it to its highest potential, but what does production mean in music?

The music production process involves the whole creation; when music is created, captured, manipulated, and preserved to be distributed and ultimately enjoyed. All recorded music exists because it went through this process, even if it’s an indie musician or the biggest Hip-Hop star.

How to Become a Music Producer? 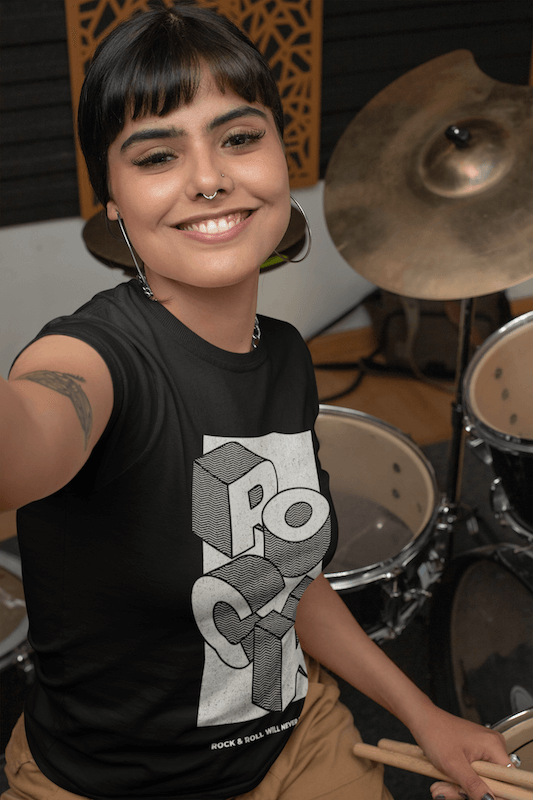 There’s not just one way to create music; there’s no specific recipe. The way you’ll produce a song will depend on the artist, the musicians, the lyrics, the concept, the genre, and many other factors that’ll influence your whole process.

There are many books, tutorials, and courses on how to become a music producer, but our best advice is you learn it first hand. Yes, books and classes can teach you the theory and how to use specific music creation software, but the best you can do is actually work with a professional producer and learn from them. By getting a job in a recording studio, you’ll see how the producers make their decisions and work every single song to its highest potential.

A producer’s mindset for decision-making during the production of a song is something you can only get by being part of this process. By doing this, you’ll be developing the skills needed to be not only a real producer but a great one:

Leadership skills: As the boss, the producer’s leadership skills can never be taken for granted. The producer supervises the recording, gives feedback, and approves every step of the way, so they need to be proficient communicators. Making music is work, but it’s also art, and recording should be a fun experience for everyone. The producer is in charge of the artists’ spirit being on the right track, and that’s something only a good leader can achieve.

The 5 Steps of the Music Production Process 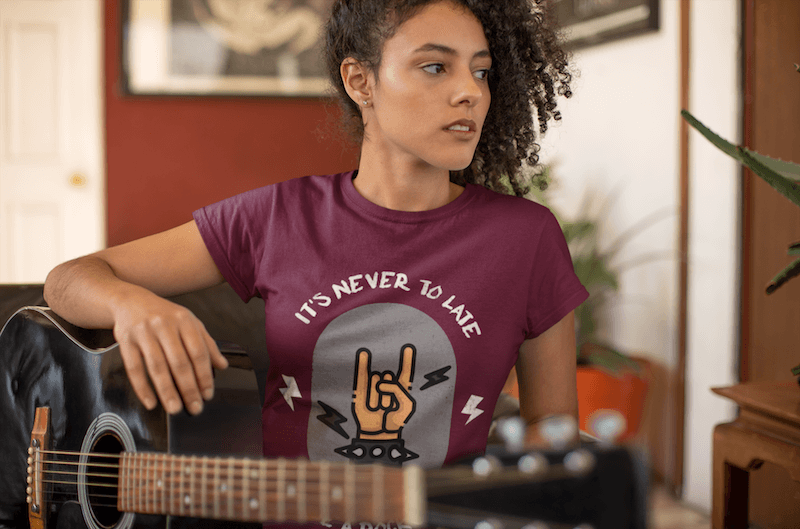 Yeah, producing a song involves every step of the process, but which are these steps? Let’s break down this process into five simple steps:

Finally, Get Into Music Production!

If you’re an amateur musician wondering how do I get into music production, let me tell you the good news: If you’re making music, you’re already taking part in the music production process. There are a lot of skills you need to develop to have commercial distributable music pieces that sell tons of music merch, but you’ll get there with time. The most important is that you start experimenting, and educating yourself in the basics, so you develop those skills naturally. If needed, take a look at the Mixtape Cover Collection that Placeit has for you! Don’t forget to check out The Definitive Guide to Influencer Marketing For Musicians