Apple’s Hypocrisy in the App Store

How to Navigate Some App Store Guidelines

Getting your app from concept to product is no mean feat. It’s countless development hours, hair-pulling-out coding problems, and a myriad of business challenges, including having no money and struggling to make any. Plus you have to market your app. Oh and there’s probably about a dozen apps that do the same thing.

And at the end of the road, there’s the review. When your precious little app is held in the crushing hands of Apple, and you wait for approval or rejection. It’s a vague, byzantine process, and one in which some apps get caught up in.

So why all the absurd limiting and slow review? Well for starters, Mike Lee, who used to be a senior developer, says there’s just an onslaught of drivel and smut trying to get into the app store. And keeping that at bay to preserve the user experience for the 99.99% get priority, even if some legitimate apps get caught up in the process.

That’s all well and good, but from what we’re about to see, it looks like Apple’s doing more than keeping out penises. They’re filtering political satire, drone strike information, some weapons (but not all) and other things that seem to indicate that Apple’s playing media watchdog more than providing for the users.

To be fair the App Store does an excellent job most of the time. Generally, they keep terrible apps out and the user experience improves for everyone. What’s more, a lot of these examples were changed and submitted successfully. However, they speak to a larger problem: namely, the Apple review system is both overbearing in its reach and opaque in its process. 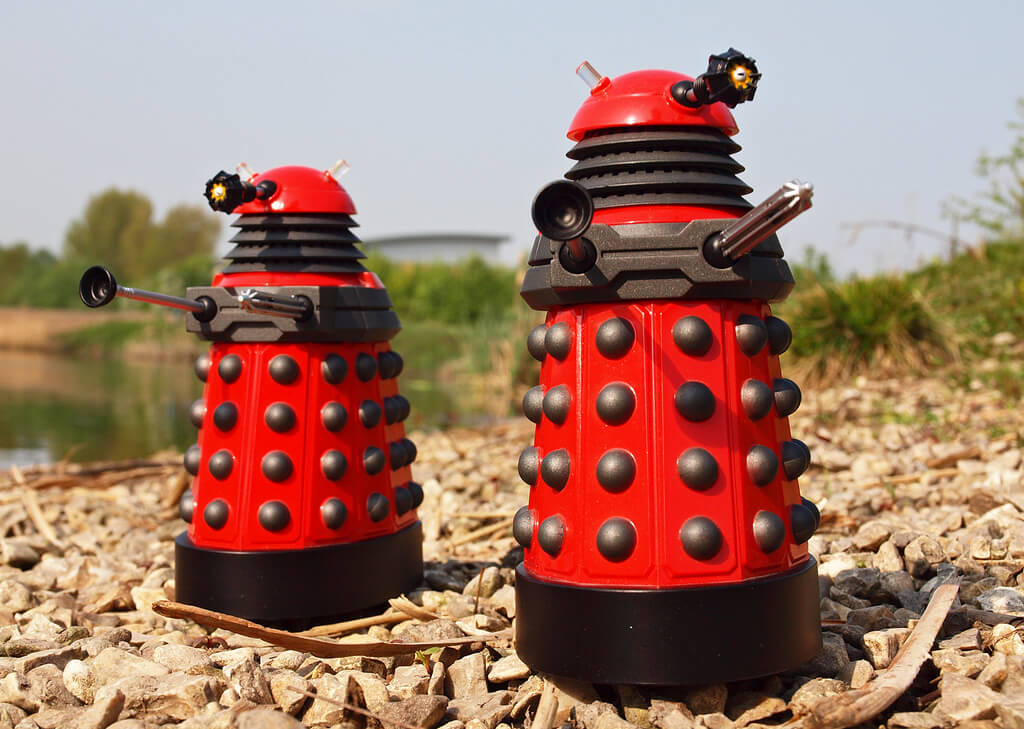 Drone+ is an app that garnered quite a lot of media attention way back in 2012 when it tried to be launched by developer Josh Begley.

It’s pretty simple. The Guardian launched an interactive service where people could look at where the US drone strikes happened in Pakistan. They based their map on the Bureau of Investigative Journalism, and made it available through their app and website.

All Josh did was try and take that and boil it down into a single app. He called it Drone+.

This, from the company who approved an app for pick up lines based on female stereotypes and an app that let girls 9+ do plastic surgery to work on “problem areas”.

Apple has some serious quality control problems, but I digress.

John, having been rejected once, was far from discouraged.

The second time he submitted, the app was rejected for being “not useful or entertaining enough.”

Again, this is the same review board who brought you iBeer.

Eventually, after 5 tries and many more edits, Drone+ was submitted as pretty much the same app – it’s just called Metadata+ now.

So sure, Apple got there in the end, but the content is Drone+ isn’t objectionable, and if iBeer can pass the low, low bar of entertainment, I don’t see how Drone+ would fail.

This was major App Store boondoggle. Apple started (without warning) to reject the app and more importantly app updates because they had images of guns in them. Apple decided that icons and screenshots now needed to meet the 4+ rating, regardless of what the rating on the app was. For example, Gunslugs II from OrangePixel was rejected because of one screenshot. And Rooster Teeth vs. Zombiens was rejected until they changed the NES Zapper in their screenshot to a baseball bat.

Even though the change for this was relatively minor, the problem is that Apple consistently changes its standards but doesn’t grandfather in apps who are updating and doesn’t tell anyone about the updates.

Second, PocketGamer pointed out that Apple isn’t applying these rules consistently at all, saying that Clash of Clans features a machine gun in its screenshots. Granted, when I looked on Monday I couldn’t see one, but there’s definitely a sword and a bow and arrow, two things that are undeniably weapons. 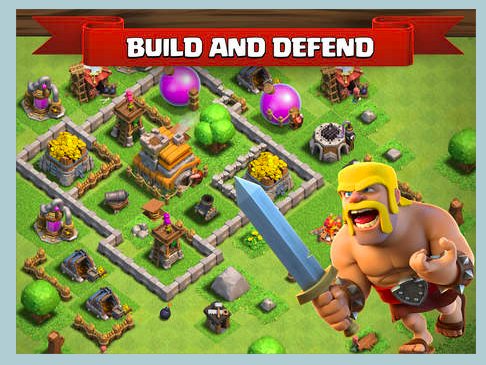 And yet another problem with the recent bout of prudentry is that the 4+ rule has always been on the books! It’s not like they changed their rules, announced it, and began restricting the apps in the app store. It’s always been there under rule 3.6 of the App Store review guidelines:

“Apps with App icons, screenshots, and previews that do not adhere to the 4+ age rating will be rejected”

GIF Finder is an app that was developed by Matt Cheetham in his spare time while he was at university. It’s pretty simple – it compiles a huge library of GIFs from Tumblr and Imgur’s API.

Matt Cheetham developed this app and things were going swell, racking up about 900,000 users. That’s not bad for a side project. However, when he updated it he made a mistake and it crashed every time that an iPad user tried to share a GIF. This is a rather large part of the functionality, so he fixed it lickity split and submitted his update for review.

Then he hit a snag.

Even after Matt explained that he did not, in fact, own the images, they were not bundled with the app, and that really he’s just a redistribution platform and citing copyright opens a whole range of problems, Apple refused to budge.

To date, GIF Finder (I believe) has been restored to the App Store, but not before Matt had to go back and forth with Apple, call Apple, and potentially had to hire a lawyer. All the while, competing apps that do essentially the same thing are getting along fine, sans prosecution.

The idea that the App Store, or any marketplace, for that matter, has a governing body that controls what can and can not be sold isn’t actually a bad idea at all. In the real world, governments and international agreements govern those relationships. For example, everyone’s agreed that child labor is not for sale, and I think pretty much everyone can get behind the idea that people are better off.

But the problem with Apple is that they’re not clear as to what is legal or illegal, so to speak. They change when they enforce certain rules, how they enforce them, and often without warning. The gun case, for example. It was fine to show guns in your screenshots until, one day, it wasn’t.

Developers are left in the dark trying to navigate hoops they can’t even see.

Apple isn’t wrong to want to regulate what can and can not be on their market. But if they’re going to do it, they have to regulate right.

Tags: digital
Hundreds of High-Res Freebies Just for You!
Claim Your Freebies
Our freebies are updated all the time!
0 CommentsClose Comments