10 Apps That Made $$$: Sales, Tactics and Learnings

We talk about apps a lot here at Placeit (they’re pretty important to us, you see). So we wanted to take a minute and profile some people who have been through it all, made some money, and shared their experiences online via. So here are 10 apps, their stories, plus a few golden nuggets for the road.

Saved 2.0 is a budget tracking app made by Snappymob. It is a personal finance and savings tracking app. It’s a great underdog story: when the freemium Saved didn’t work out so well, the team came back with Saved 2.0 and turned it around.

Snappymob released Save 1 in Jan 2014 as a freemium app to organize personal finance. And in a lot of ways, the release went well – good press coverage, good reviews, featured in the App Store, and just shy of 100K downloads. But that’s where the good news stops. The app completely failed at converting free customers to paying ones. They made something like $500 off the app during launch.

So they remade it. They overhauled the design and focused exhaustively on the user experience. They refocused on their tile design, submitting something really special. And when they released the app, the people came.

This is the company started by Trevor McKendrick, who built an app that lets people read the bible in Spanish. His story starts (classically) at a dinner party in 2012 with someone saying they were making money in the App Store. ‘A ha!’ Thought Trevor, ‘I can build an app!’

Trevor, by the way, isn’t a designer or a developer or knows code of any kind (when he started. He may have picked some up along the way, I don’t know).

He’s really an entrepreneur, who saw an opportunity and went for it.

His tale of app dev success is a little different from the others in this list because he went in not to build a game or write a great program, but to fill a need. So his series on the first year in the app store is mostly about how he found a niche, how he worked out how to exploit it, and how he worked with and managed developers and designers since those are skills he doesn’t have. 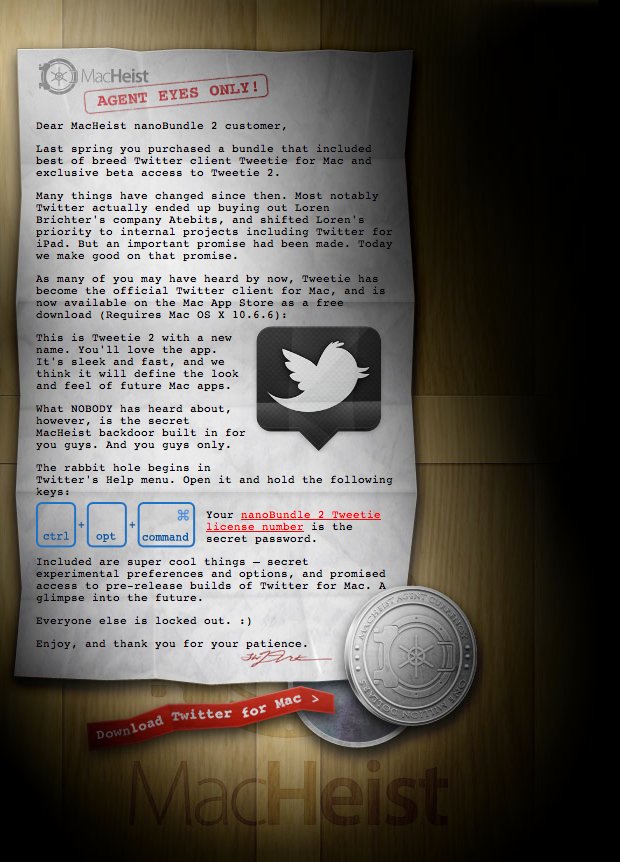 So how did they do it?

First, they led a strong marketing campaign prior to the launch by hiding clues in Twitter for Mac 1.0. It was like an attached, ‘members-only’ section for MacHeist users. So they had some momentum already.

Then they took those same members and started a discussion on what The Heist was actually going to be. This ended up getting shared across several hundred thousands people. The teaser page (that was shared all those times) also included a puzzle which let people unlock the blueprints to the heist room. A picture, basically. But the point is that users had to unlock it, which created value.

Of all the apps here, this one is the most clever marketing scheme.

That was all pre-release hype. They also included a free game give away when you beat the game, which they called the cereal box prize, and they pushed it via email marketing. The result of the free give away at the end and the energy from the teaser meant that the app quickly received social media buzz (, press coverage, and broke into the top 200 on the app charts.

Developed by Jared Sinclair in 2013, lets you connect an RSS feed to your iPhone and read it in a really nice and comfortable format. Jared worked fiendishly on his app for months, logging a crazy number of hours every day.

His story is a pretty typical successful app launch. He poured his time into creating an amazing product that people would love, and opted for a paid app format. The app experienced a pretty anticipated spike for the first day of sales, which saw Jared make at least some of his money back. In the first 5 days, he made half of the lifetime sales for Unread. It took an additional 170 days to make that same money again, even with a smaller spike with a 1.2 version released.

Where Jared adds tremendous value to app developers is when he details how hhis $42,000 in sales translates into real money. Taking out self-employment taxes and $350/month in healthcare, he says he clears about $21,000. That’s only $1750 p/month.

If you extrapolate average hours er week across the 35 weeks (July 13-Feb 14) his hours is a disappointing $8.57 after tax and expenses. It’s a disheartening figure, to say the least.

Desk is a writing app for Mac that helps you write in a nice and distraction-free UI, as well as integrate and manage blog posts on major blogging platforms. John, the creator, says he’s “insanely passionate about storytelling & digital publishing” hence the creation of Desk. In his post, he breaks down the cost of the app, as well as the substantial cost of digital marketing (about $30K), as well as how he did it. 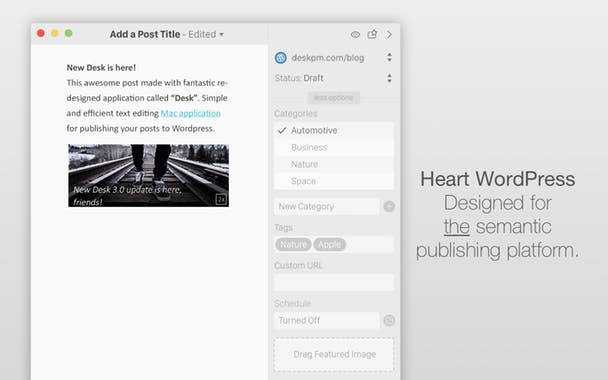 Dash is an app designed for developers, and is “an API Documentation Browser and Code Snippet Manager”. It was released in 2015 by Bogdan Popescu, the developer behind Kapeli. While his description of his app isn’t super in-depth, it does lend a sparkle of hope to the dev community that being an indie developer can lead to a viable career (which is the opposite conclusion most of the other companies here draw). 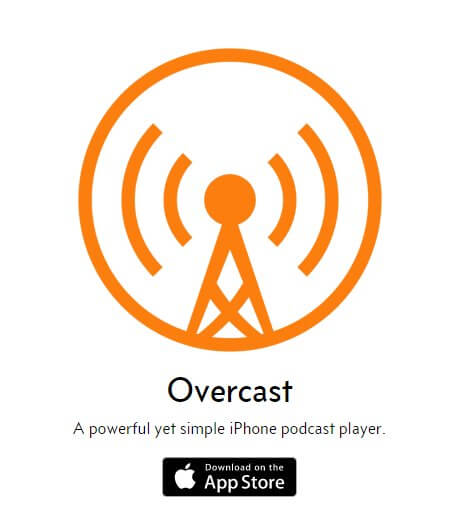 Overcast is an podcast player app for iOS that was launched by Marco Arment in July 2014. He made money with IAP by having a single, $5 purchase that unlocks everything. Nice, simple, and clean. As such, the app boasts a 14 percent conversion rate which is nothing to sniff at.

Manual is an app that lets you customize the camera on your phone for iOS and launched in September 2014. It opted for a paid app model, and charge $1.99.

William Wilkinson, the developer, wanted to fill a pretty particular niche: people who want more control to take nice pictures with the cameras on their iPhones.

That’s a big ask, but it certainly paid off. Manual had a phenomenal launch and has been in the top apps for photography pretty much nonstop since then.

HoursTracker is an app that lets you track the hours you work on a project so you can bill clients accurately and easily. And while they didn’t share their revenue stats online like the rest of these, the sheer number of insights they posted makes it worth a read.

Monument Valley is a game for iOS and Android that according to their website is “an illusionary adventure of impossible architecture and forgiveness” which doesn’t do much to tell us about their product but boy does it make me want to play it. Illusionary? Architecture? Forgiveness? Count me in!

In January this year, they released an infographic detailing their successes, costs, and some player data for the world to see. Have a look yourself, it’s pretty rad.

It’s hard to really get any value beyond this than ooohh that’s pretty but it really is quite stunning. And does it make you want to play Monument Valley or what?

It’s always good to get the perspective of someone who’s been there and done it before. In-app development, that doesn’t happen enough. Even when I was researching this post, there’s just not a lot of chat by developers and app makers about their own experiences. SO hopefully you found this helpful, to know what’s possible, what works, what doesn’t. Or at least to get some interesting new posts for your reading list. Now if you don’t mind, I’m off to play MV.