How Music Artwork Adds to the Success of Album Releases 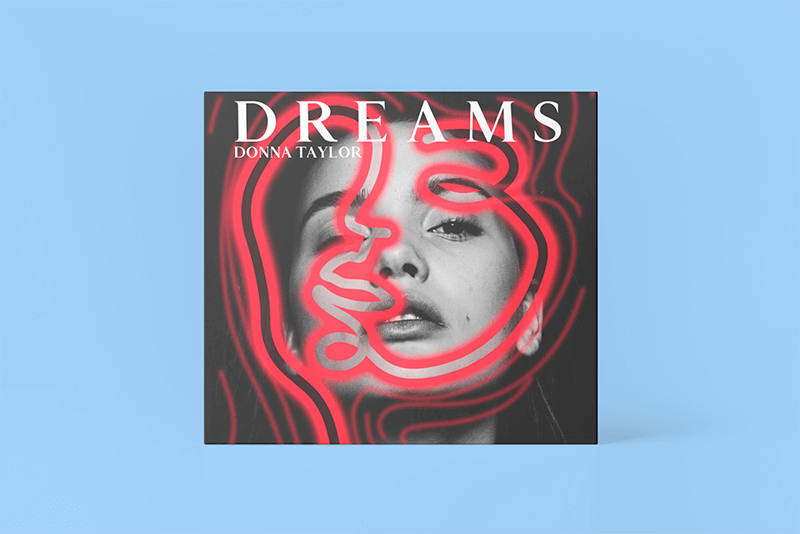 Minimal mockup ft a digipak standing against a customizable background

The Power of Artwork Shouldn’t Be Underestimated

True, the album had a huge worldwide hit with Killing in the Name. Excellent live performances, a popular genre, and very talented artists made this record to what it is today, a landmark album. But the power of the CD cover was immense and contributed to the success. It completed the bigger picture of Rage Against the Machine: energy depicted as flames, a dying monk to depict the screams and pains soaked into the music. Wrapped up in a word: perfect.

Artwork contributes to the success of a release. No doubt. But why is that? Would music without a bigger picture be just as successful? Taking a look at the artwork for music, a keyword is definitely ‘compelling’. The complete picture must be appealing to the fan, the music, the band, and an artwork that empowers the image.

Compelling Artwork Enhances the Experience of the Brand

A brand image is made up of lots of different components. Just as the music itself must be compelling and telling a story, the artwork that is used on music releases and merchandise must be too. Music is a creative business, elusive and mysterious. The artwork should enhance that image. 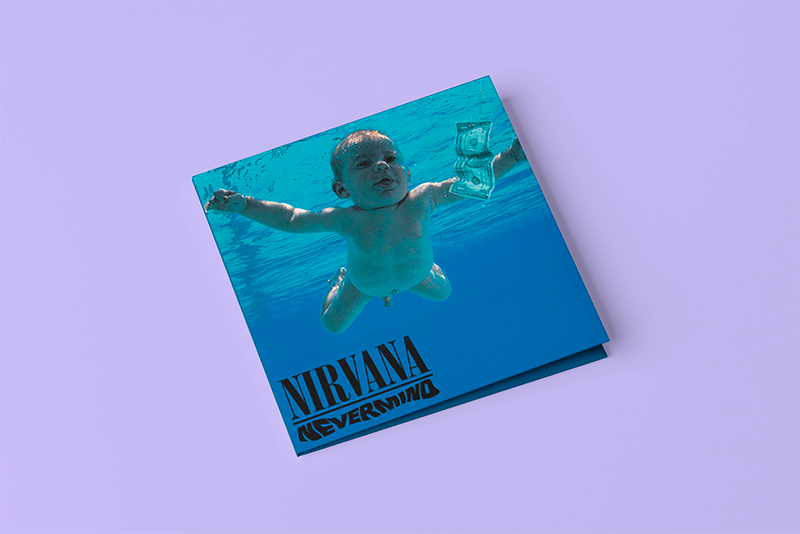 A good example of compelling artwork is Nirvana’s landmark album Nevermind. The artwork adds to the mystery of Nirvana; disruptive, surprising, and yet likable. The album cover adds curiosity to the total package. People’s senses are worked, enticed to have a look and listen.

Packaging: How to Stand Out in the Crowd

Back in the old days before the digital age, packaging played a very important role in securing placements in record stores. It helped to stand out in the crowd.

Record stores almost exploded because of the large number of new releases, getting a top-shelf placement was difficult. Album artwork for CD’s and pieces of vinyl was very important. 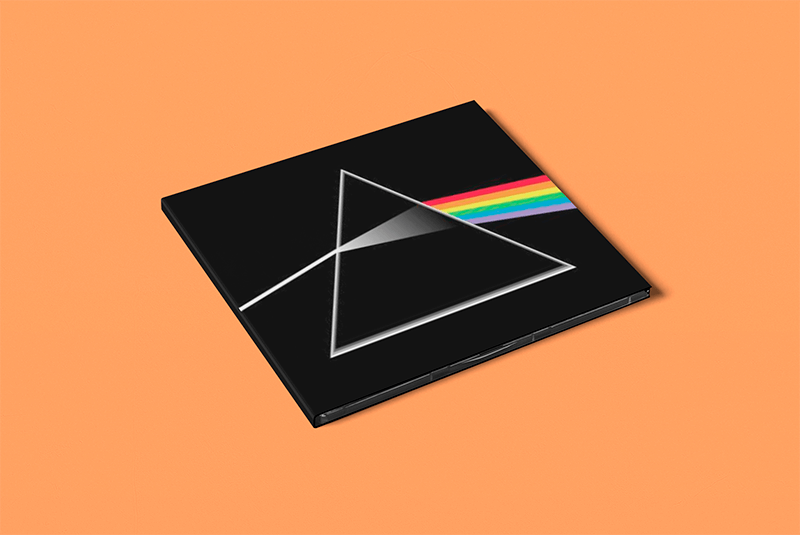 Designed by Aubrey Powell and Storm Thorgerson, a prism that shows colors of light when dispersed by a prism. The artwork raises questions: what is it? What does it refer to? The artwork empowers not only the front cover of the CD but the inlay and the front and back as well. It extends to the back of the album, and the inside of the album shows colors as a lifeline.

The thought behind the artwork shows us just how big the role of artwork is. The colors celebrate the light shows that Pink Floyd has during performances and the triangle symbolizes the thought and ambition like Roger Waters’ lyrics.

Start Packaging in This Digital Age 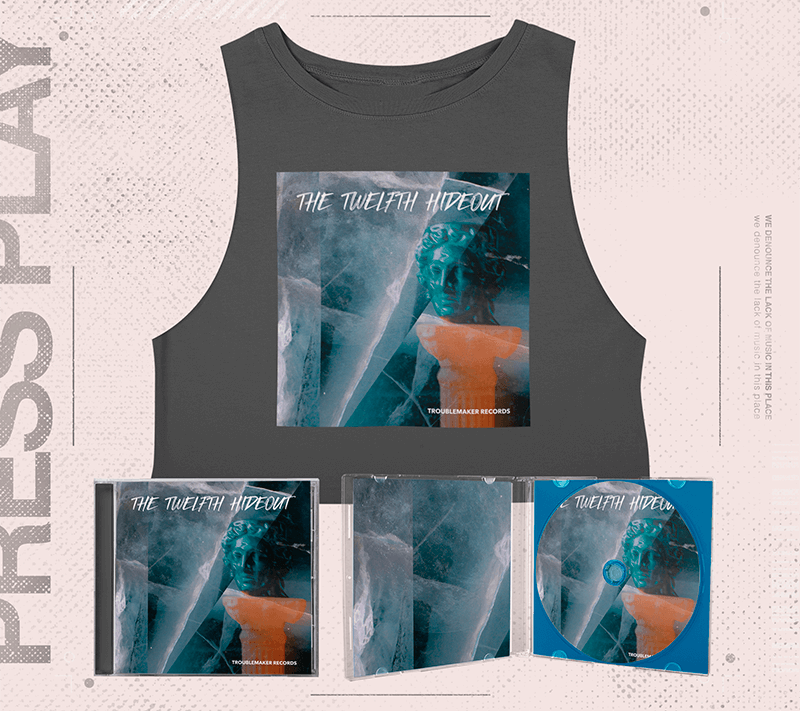 In 2012 electronic music pioneer BT (Brian Transeau) released a mixed compilation with a very distinctive album cover: a QR code. The QR code itself is not a compelling image or groundbreaking artwork. The fact that the QR code actually worked added another dimension to the album.

Back then, scanning the artwork would lead people to a website where a complete experience of the compilation was shown in images and sounds

The evolution from CD to digital also resulted in portals such as iTunes and later Spotify acknowledging the importance of artwork. Take iTunes as an example, their iTunes LP’s were collections of artwork, videos, and music. 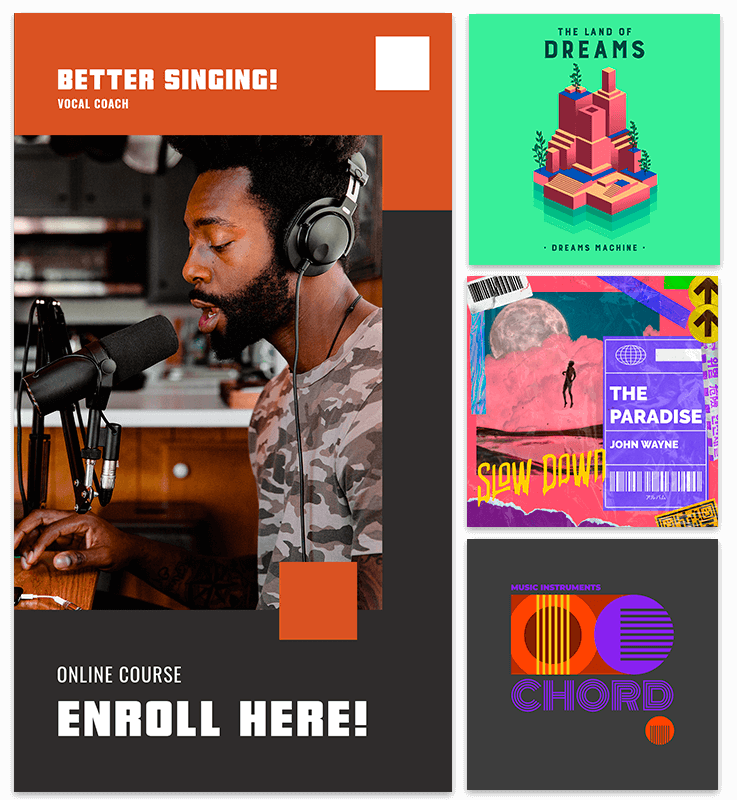 Spotify’s Canvas: a Next Step

Spotify, one of the most popular music streaming services at the moment, also moves forward using artwork. Spotify Canvas is a relatively new service that shows moving images instead of static artwork.

Whether it is a digital or physical release, your artwork can be used to bring consistency to your music brand image. Design artwork for a tour, merchandise, CD, or digital release all in perfect consistency.

A successful music career of course starts with great music, but great artwork designs are important to create a brand image, to be recognizable and appealing for fans.

Pay close attention to creating artwork for music releases. Creating an album cover, sleeve or merchandise should receive just as much care and attention as the music itself. Look at it as another important step in the creative process: from writing, composing, mastering to brand management and creating the most compelling artwork. And before you leave, you might want to check out The Definitive Guide to Influencer Marketing For Musicians

By creating stunning music artwork you can give your brand the perfect hook to get your potential listeners interested. Great music is the first step, after that, branding is your best friend to scale your popularity! Using Placeit's design templates for musicians you can create all kinds of professional assets in seconds.

Music Templates
Hundreds of High-Res Freebies Just for You!
Claim Your Freebies
Our freebies are updated all the time!
0 CommentsClose Comments