Logo vs Icon: Their Main Differences

Logo vs Icon: What are the Main Differences? 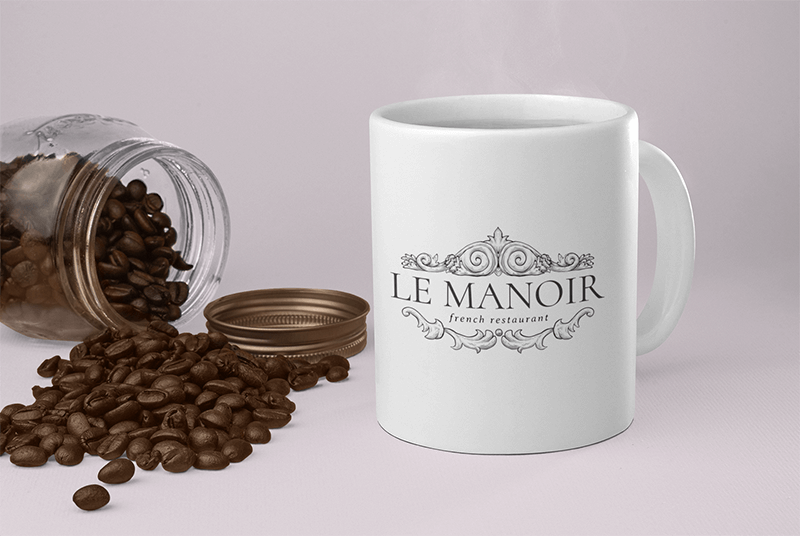 Think there’s no difference between logo vs icon?

Well, it’s time to change your perspective. It’s common for most designers and users to blur the distinction. Hence, they fall into the error of using both tools interchangeably.

To avoid such scenarios and any unforeseen circumstances, we will take a look at the basics of logos and icons, and how they differ in design rules and structure. One smart symbol in a logo design can express everything.

Without much ado, let’s start with the one we’re most mindful of logos!

We come across logos every day – from the iconic Starbuck’s Lady Liberty on your coffee cup to the swish logo on your Nike footwear. Basically, logos are symbols majorly used to represent an organization or brand.
In fact, think of logos as simplified ads! Logos are just beyond just creating memorable graphic designs. Rather, its concept is based on the company’s core image, values, goals, and even target audience. Unlike icons, logos are specific graphic representations that relay to the user what the brand is all about.
For example, Mastercard’s logo shows two interlocking circles which denotes the company’s function as a bridge in financial transactions. On the other hand, some logos are type-written words with specific typefaces, strokes, and colors that users have grown accustomed to. Since, we have a firm grasp of what logos are, let’s take a look at icons – the definitions and basics involved.

Here’s the place where most people can’t seem to make the distinction between icons and logos. For example, they often misinterpret Apple’s popular half-eaten apple logo as an icon. What they fail to realize is that it’s not an icon since it doesn’t represent the brand’s service or actions. So, this brings us to the crux of the day – what are icons?

Icons are graphic representations that help to simplify your message quickly. Just like the icon on the male and female restrooms, you instinctively get the basics of the brand or object from the logo. Icons are commonly used in applications, and are, therefore, a key component of UX designs.

Yes, think of the myriad of icons that dot your smartphone or system screens. Icons are designed in such a way that anyone can easily decipher what it’s used for. For example, the iTunes icon is a white music note on a purple background. Although the name ‘iTunes is not written across it, users can easily denote that the program is for music files.

Take the Facebook “Like” button icon, for instance, it utilizes the blue and white color that’s found in the Facebook logo. However, icons, unlike logos, are mostly restricted to a quadratic structure – a square-like portion.

This way, they’re able to fit square app icon dimensions on any device. Hence, organizations often use a defining aspect of their logo or an abstract entity that defines the services they provide.

Now, let’s differentiate Icons and Logos based on shape, size, and even the type of design.

Icons are mostly made to fit into squares as part of an efficient UX design. An icon’s quadratic structure is necessary for the orderly arrangement of icons on the home screen. Alternatively, logos have no restriction in shape or structure. This enables designers to get creative when designing logos.

Here’s another glaring difference between logos and icons. First, you should know that icons are not vector images vector. Hence, they can’t be enlarged to any size without a loss in quality. In fact, most icons either come in favicon size (16 *16) or (512 *512). To change icon size, you will need to re-create it for a specific size.
Conversely, logos are vector diagrams and are scalable to any size without a loss in image quality. This quality is vital since logos are used on different in different printed materials from brochures to websites, business cards, signage, and even giant billboards.

So, Why Do People Mix It Up?

Here’s the invaluable question: why do we mix these tools up despite their glaring differences? In recent years, icons have become quite popular in a modern interface. Hence, it mostly serves as not only the application icon but also as the brand’s logo. In addition to this, the line between logos and icons is blurring since most people interact with brands via their smartphone icons. Therefore, companies have learned to incorporate their icon as the brand’s logo.

It’s probably possible for logos to mimic an icon’s quadratic nature. Albeit, you must never that logos and icons are entirely separate design entities in terms of technicalities and concepts. So, take note of these differences and spread the knowledge to brands, designers, and everyone concerned. So, what do you think about this piece? Let’s know in the section below.
Article of interest: Light Up Your Business with These Electrician Logos

“Made my logo with Placeit’s tool and it only took a few minutes!”
Josef Bain 5/5

The Differences Between Logos & Icons

In this post, you will learn the essential differences between a proper logo and an icon, so that you can become a master of brand designing! Making your own logos will be a piece of cake once you get the idea!