3 App Marketing Mistakes (And How To Avoid Them)

Summary: Here are the three most common problems when it comes to app marketing: showcasing it like a desktop app, releasing without a marketing plan, and releasing apps that are really just mobile sites. We profiled these problems, as well as a few solutions for how companies and app developers can avoid them.

Apps are more than a trend. They’re a whole new form of engagement. Today, apps account for upwards of 80% of time spent using mobile devices. They’re pretty important, and they’re here to stay. But app marketing is still far from the norm. Just take at look at this grim infographic from 2012: 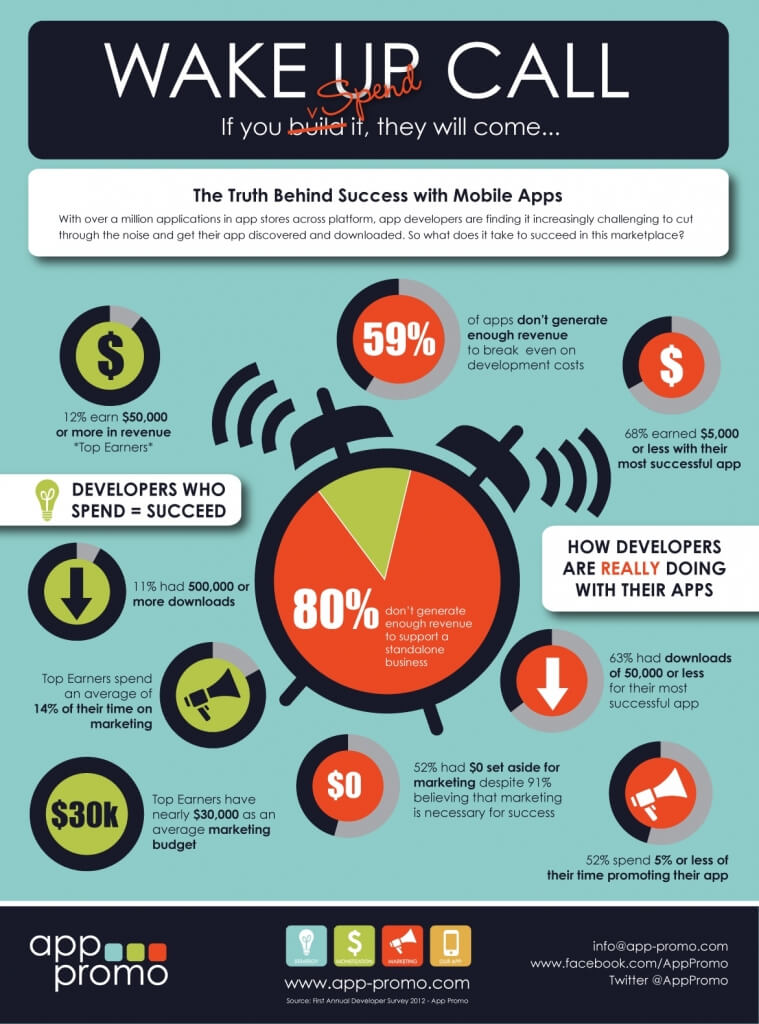 In particular, note these key stats:

If apps are the future of mobile, there’s established platforms to launch them on, the field is extremely competitive, and there’s a huge pool of potential customers, why are we so bad at marketing them?

It’s not a desktop app. Don’t pretend it is. If users are going to use it on a phone, you should market it on a phone. (Interesting aside, mobile devices are likely to be more common than desktop devices in 2015.) 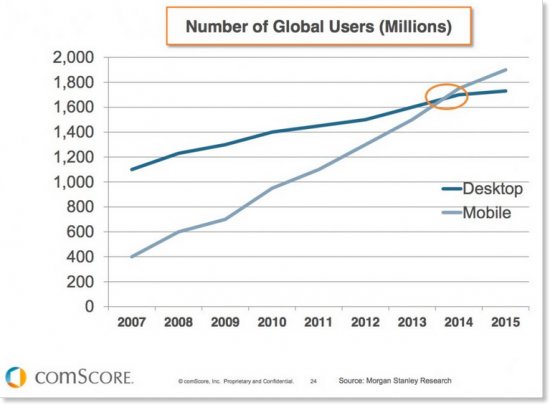 So, how do you treat it like a mobile app?

Think about what your users are doing now on their phones, and how your product and the problem that it solves are going to fit into that ecosystem.

That should be the core to your advertising strategy. What channels you push your app on, where you spend your advertising dollars, and what content you produce should flow naturally from the original insight. For example, Twitter is enorumously popular on mobile decies. So if you’re going to launch a mobile app, the Twitter should be part of your marketing strategy. Other key marketing channels for mobile apps include:

The best approach to keywords, titles, and descriptions is research and time. Don’t leave it to the last minute to come up with keywords. You should be thinking about it throughout the development process, and doing as much research as you can on what keywords similar apps are using, what keywords you think are best, and what keywords Google recommends. We have an article explaining best practices for app store screenshots here.

Ratings and reviews are harder to control,  since there’s the added element of not actually writing them yourself, but you can help things along with incentive programs like free content, money, in-app benefits and features –whatever’s appropriate for your particular app (never forget the power of free).

Finally, to truly market like a mobile app and not like a desktop one is to assume that your relationship with your customer starts with the download.

For desktop apps, ending with the download is fine – personally, I don’t want to be bugged all the time about new and improved features in MS Word.

But for mobile apps, your goal is to make your product fit seamlessly into your users lives. And for a long time after downloading your product, that means reminding them why they downloaded it in the first place.

Mistake 2: Releasing without a marketing plan

52% of companies don’t have any money for marketing when they release.

That’s insanity. Don’t rely on your product to be so game-changing amazing that it’s going to get traction all on its lonesome. Of course, your product is amazing. But people usually need a prod to get them to release that. 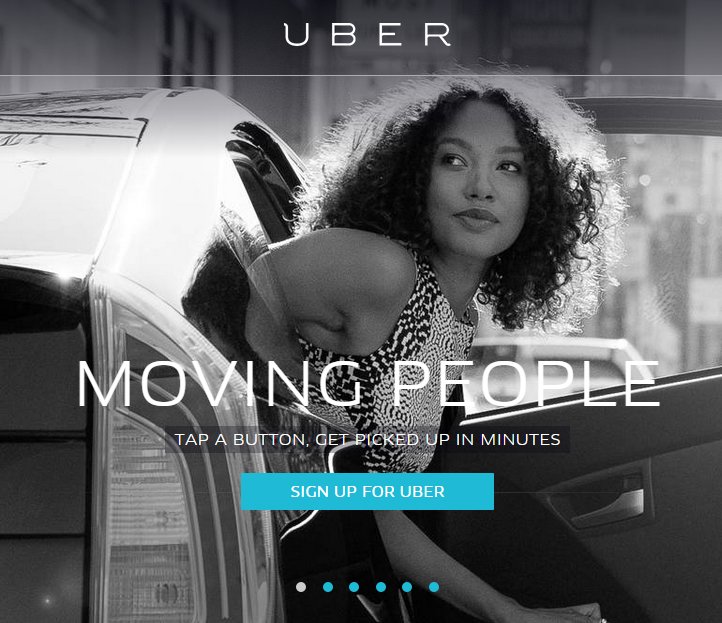 The who and the problem should come pretty easily. If you’re building an app, you probably know what problem you’re solving. Most businesses start with someone solving a personal problem.  Victoria Secrets allegedly started because Roy Raymond was embarrassed to buy his wife lingerie.  So the real challenge is building a detailed plan around the story and distribution.

Sure, you know the problem. But can you tell your audience what it is, and how you solve it, quickly and effectively? Uber does a great job of this with they website – the problem, the solution, and the CTA are all explained in 10 words. That’s what you need to distil your story to.

Where are you going to tell your story, and how are you going to make it all about the user?) Social media, relevant blogs, paid advertising like AdWords, and paid native advertising are all part of this conversation, and will be different for everyone. But regardless, this is when having a crystal clear target audience helps an awful lot. 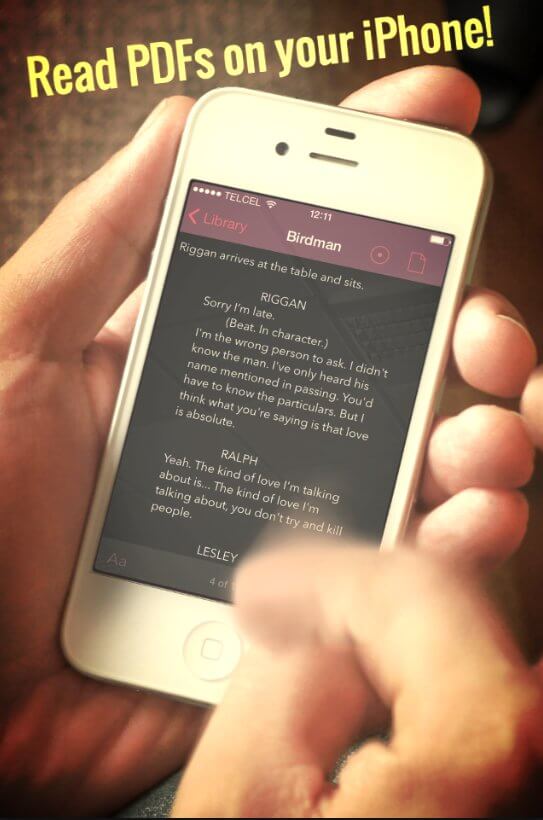 How are you going to get people from ‘hmmm that’s interesting’ to ‘I want to buy this!’ Don’t assume that getting people to the purchase landing page is going to be enough (probably the App Store or Google Play). Also, consider that 63% of apps are discovered via the App Store. Obviously, it’s an important to stand out.

One really easy way to do this is instead of using screenshots, put the app into context. Remember that your users really want to know how your product is going to help them. Using images of your app in context with something like Placeit instead of just screenshots makes that leap easier.

Easily one of the biggest problems facing app developers today. There’s a lot of confusion over when a mobile site is appropriate and when an app is, and often times companies end up sinking cash into the wrong thing. Here’s a quick litmus test to see if building an app is the right choice:

If you answered yes to these questions, you probably need to build a mobile website instead. Mobile websites are great, especially for bringing web content onto mobile devices in an easy way. While there are problems, for example you have to maintain two sets of content now, they do have a place in the digital world. 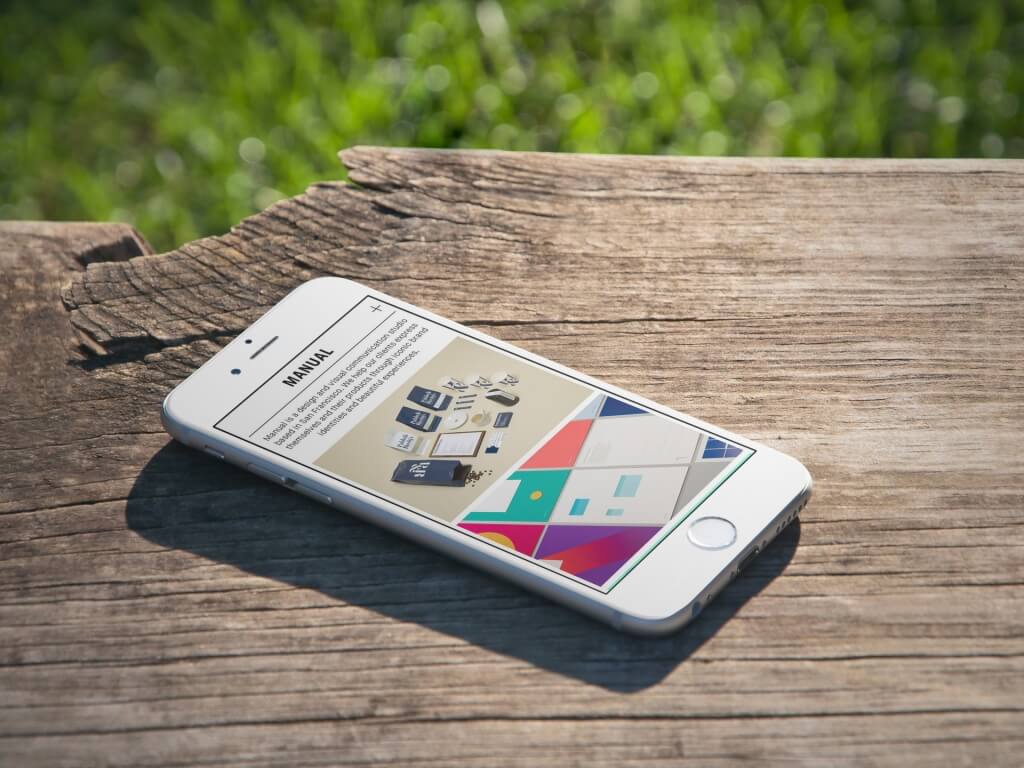 But when users download an app, they have an idea of what it’s going to do. And the expectation is that apps are interactive, they do one thing really well, and they have super simple navigation. Apps are great, just not really for standard website content, so if you’re looking to get your content into smaller screens, then an app might not be the place.

A lot of apps fail not because the idea is bad, but because the app’s story isn’t told. Effective app marketing is the key to telling that story. Forming a plan that’s based on what problem your app solves, telling it to the right audience, in a format that the audience knows and uses, and fulfilling expectations of what your product actually looks like and does are all integral to your app being a raging success.