Specialization is the hallmark of civilization. With specialization came the pyramids, the Great Wall, cities, shoe shiners, and way down the line, a writer who doesn’t know the first thing about farming, other than an appreciation that someone else does it. So it stands to reason that out digital lives would follow the well-trodden path of human history towards single-function specialization.

The internet is plastered with ‘trends for 2015’ and one that comes out again and again is that 2015 will be the year for single-function apps. With that in mind, we decided to look back at single tasking, to discern:

Where it came from

But by the end of the 1990s, the prevailing logic was a scattershot approach – offer everything, and at least one thing is bound to stick. One example is Nero. Nero was when it was created in 1997, a program for burning CDs. That’s it. But as it developed, it grew and grew into a complex multimedia suite that actually makes figuring out how to burn a CD comically difficult. 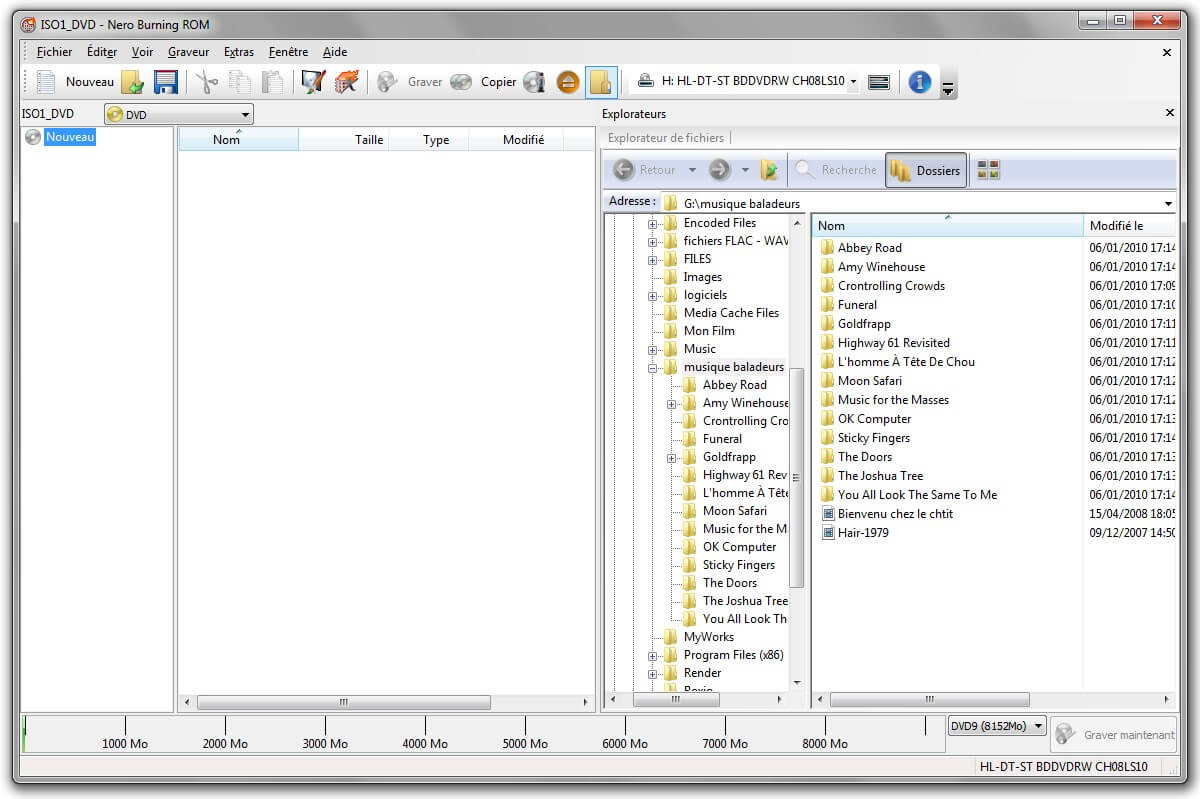 Through the 2000s, the trend of complexity continued and reached its apex with the cluster-debacle of Windows Vista in 2007.

Vista has all the features and functions you could want – but they’re so hard to use, and so difficult for hardware to handle, that it was canned and Windows 7 was released just two years later.

Aside from poor user experiences, other trends were pushing towards single-functionality:

Jay Baer goes as far to argue that the rise of single-function applications reflects a broader change in society, citing Target and Wal-Mart’s decreasing revenues and the continued expansion of boutique, single-product stores. While the connection is a bit reach-y, it’s undeniable that people prefer their digital products to do one thing really really well, rather than lots of things sort of well but in a really complicated way.

The internet is literally brimming with good examples of this trend in action, but there are a few worthy of special mention.

Messages and chat in some capacity has always been part of the Facebook offering, first as direct messages and later expanded to include IM. But in 2011 Facebook announced they were separating the chat function into a separate, stand-alone app, Facebook Messenger. They’ve since completely shut down their chat on mobile, so that Messenger is the only option. Now, it’s one the most popular apps in the app store. Why did Facebook switch? 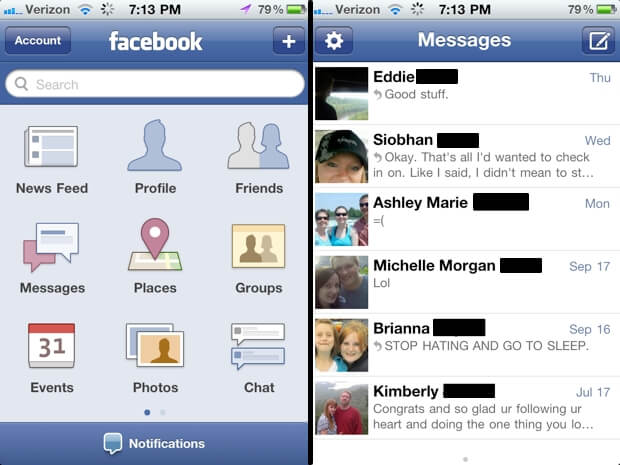 From a UX perspective, the real reason is optimization. Facebook Chat was one aspect of Facebook, a larger program that can do lots of different things. Post-separation, Messenger can do one thing (something that people really like doing  – talking) really really well.

Instagram is another effort of Facebook’s to offer lots and lots of single-function apps, which together make up the Facebook experience. Maybe that’s why they bought it for $1 billion. Similarly, Facebook purchased WhatsApp for $22 billion in late 2014.

Why spend so much money? Because both these apps excel at doing one thing exceptionally well. And that’s what apps are all about.

Yo Is an app that was designed for a very simple reason – say yo to your friends. That’s it.

“Yo” is the ultimate single-function app.

It’s since expanded its features, but the core functionality remains: to say “yo” to people you know.

iA Writer is all about noise-free writing app, essentially a backlash to the complexity of Microsoft Word. 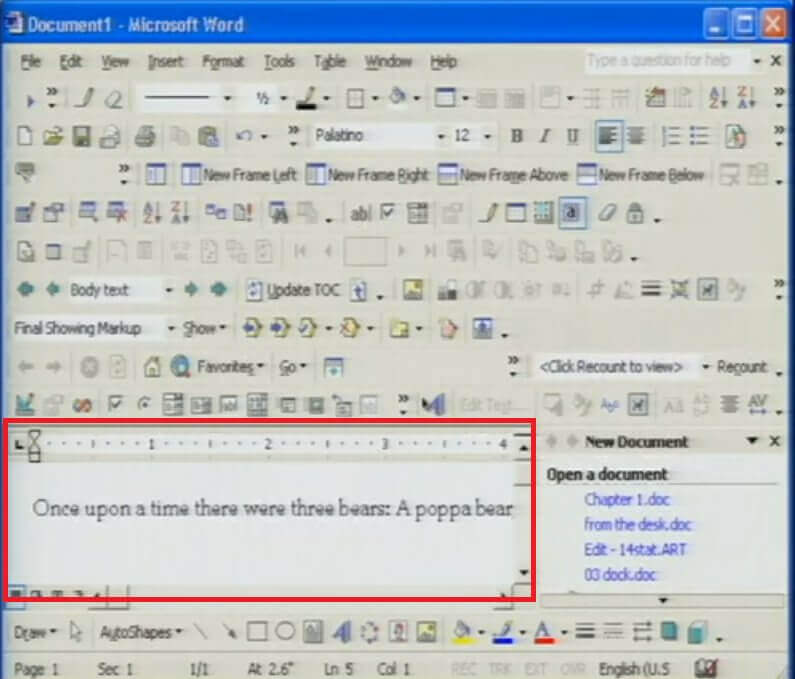 There are literally hundreds of simple, single-function apps out there, all working towards the goal of doing one thing exceptionally well.  But all this begs the question: why do people want less functionality, and what can UX designers do to accommodate that?

There are a lot of reasons why single function apps are trending so heavily right now, and are likely to continue going forward. We’ve touched on a few, but lets look at the core motivators for why people want it in the first place.

One reason is that choice doesn’t actually make up happier. For example, imagine that you’re buying a pair of jeans. If you were buying jeans in the 1950s, there’d probably be one or two options. Now, there are hundreds of options. But are people actually happier? Probably not, according to a study from Columbia University.

People essentially become paralyzed if they’re presented too many options, and end up enjoying their choice less.

In the context of apps, lets look at Word vs iAwriter. Yes, Word has a huge range of functionality. And for 0.001% of users, that’s awesome. But for what most people type, including this very blog post, the actual functionality required is extremely low.

Hick’s Law is basically the idea that the more choices someone has, the longer they’re going to take to reach a decision. And that makes sense; for example, it takes longer to read a menu with 250 items on it then to read a prix fixe situation. The longer someone takes to do something, the worse the user experience.

What can surmise from these is:

The more choices we have, the less happy we’re going to be. Hence the rise in single-function apps.

So what can UX designers do to meet the new demand for less is more?

Well, quite a lot actually. We’re off to a pretty good start with the enormous popularity of flat design today. By incorporating more white space, de-cluttered interfaces, and keeping each screen to a single function, the ideology of less is more is already there. Other things that designers can do include:

Lets look at these in more detail.

Joshua Brewer articulates this as control – less options make the user feel more in control, which is a positive thing, whereas more options make users feel anxious. So even if an app has more than one function, keep each individual screen simple and task-focused.

By making the user feel in control you’ll improve the general user experience.

Writers, movie makers, and photographers all know that getting a great end product, it takes a lot of editing. Why should UX design be any different? Try and remember the core functionality all the time (personas might be a useful tool to facilitate this). Designers need to be constantly asking themselves: will this help the user achieve the core goal? If not, then it needs to be cut. (On a similar note, say no. If a feature is trying to be pushed through, don’t be afraid to say no. It won’t always work, but at least it’s an effort to preserve the core function of whatever it is you’re making.)

Apps are increasingly focused on a single task with companies buying into the mantra of doing one single thing, really well. The result is products like Facebook Messenger, a single-function splinter app from an umbrella app, or iAwriter, a program that’s a backlash to behemoth word processing programs like MS Word. A combination of increasing enthusiasm for apps in the market, the continued prevalence of flat design, and an ever-greater focus on polished, amazing experiences all have led to single focus apps.

It’s now up to UX designers to satisfy that demand.