Change Your Brightness and Save the World 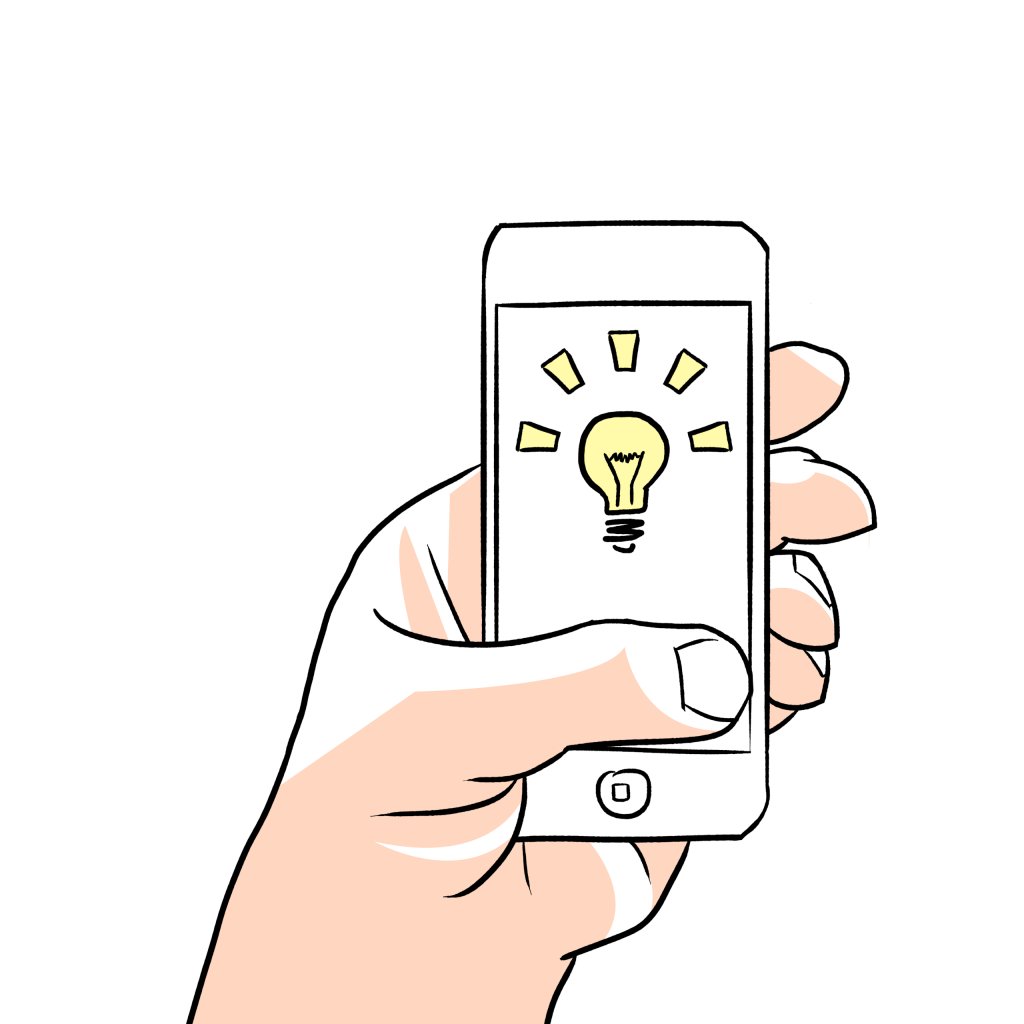 It’s no secret: We all use way too much power on our devices with all of our phones, tablets and computers. However, did you know that minimal, unnoticeable usage changes can make a big difference? At Placeit, we have crunched the numbers for you.

Let’s start with your brightness levels. A company ships you a monitor or an iPad and you immediately go to work without thinking about the brightness settings and how much power is being used because of these settings.

1% decrease in iPhone brightness would save 25 million Watts worldwide

Unfortunately, you often don’t need to keep your brightness as high as the defaults, and since we use so many of these devices, just a slight decrease in brightness can really make a difference.

Think about all the web designers out there who use two or three monitors to develop, and then go test their apps on tablets, while emailing directions to other developers on a smartphone.

It all adds up, so we wanted to walk through the numbers to figure out exactly how much energy we are wasting on each device. Once we add it all up, it’s quite remarkable how much energy we would save if everyone in the world just turned their brightness levels down by 1 percent on every device.

Let’s have a look.

What it is Now

For example, according to a test done by Per Christenson, he uses two 20-inch LCD displays with a Mac Pro in his current work setting.

What That Amounts To In Terms of Power Usage 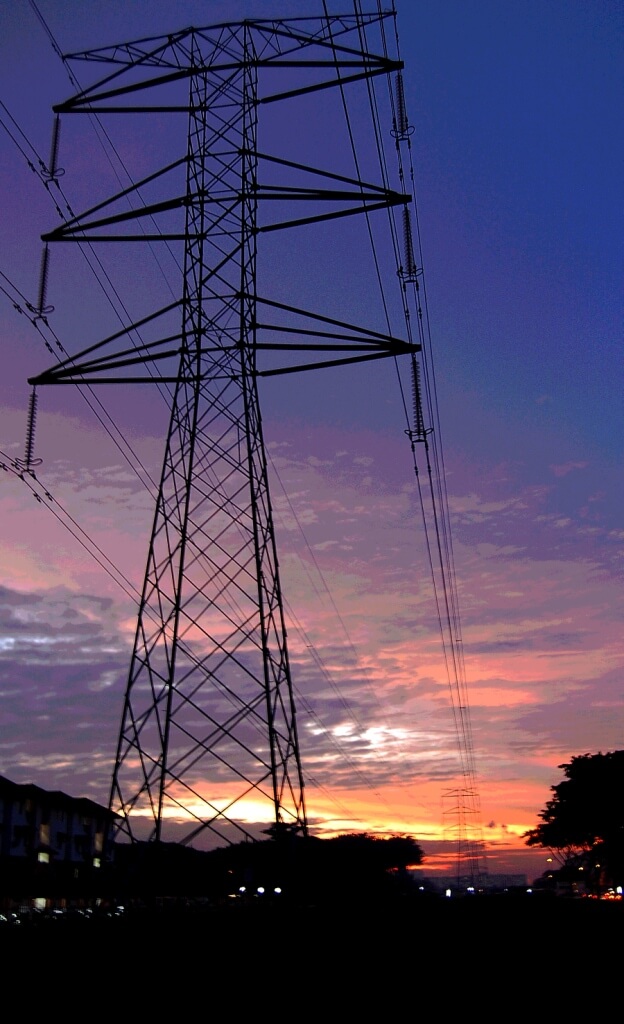 So, let’s say Per was just using a single LCD screen. If he set his screen to about 50 percent brightness, which is often the default when you receive a monitor from the manufacturer, he would be using around 35.5 W of power, which is a reasonable estimate considering other tests done on LG, Chimei and Philips monitors.

Keep in mind that every time you plug in an additional monitor this number goes up, and you also have to account for the entire power usage of your entire workspace. So in this example, with a Mac Pro and two monitors (at 50 percent brightness) you would be using about 278 W, or the same amount of power used if you were to put one monitor at the lowest and the other at the highest brightness.

How Many Monitors Have That Setting?

If we take a look at the amount of computers sold from the start, this gives us a general idea of how many monitors are out in the world. This isn’t an exact science, but we can assume that the majority of the computers sold are using at least one monitor,

Since 3.287 billion computers have been sold since the creation of computers, it’s relatively safe to say that this is a conservative number in terms of monitors, since lots of people use multiple monitors with each of these computers.

We should also keep in mind that a small percentage of these computers are servers, so they might not have monitors, but I think 3.287 billion is a nice starting point to figure out how much energy is wasted on computer monitors.

What’s the Total Amount of Power Used for All Monitors?

Since we are estimating around 3.287 billion monitors in the world, and each one generally starts out at the 50 percent brightness setting, we can calculate just how much energy is being used in the world, only with monitors.

At a default 50 percent brightness setting, most monitors suck up around 278 Watts, according to Per Christenson. With that many monitors in the world we can multiply this times the amount of monitors in the world and see that for monitors alone we use over 913 billion Watts, and that’s on the conservative side.

How Much Power Would We Save With Just an Incremental Change?

Now for the fun part. What would happen if everyone who used a computer monitor went to their settings right now and decreased their brightness levels by a mere one or two percent?

Obviously it all depends on the size of your monitor, but sticking with the 20-inch monitor we talked about above, if a single person turned their brightness down by just one percent it would save about 0.27 W of power in just that one monitor, based off of the 0 percent to 100 percent brightness estimates we made above. 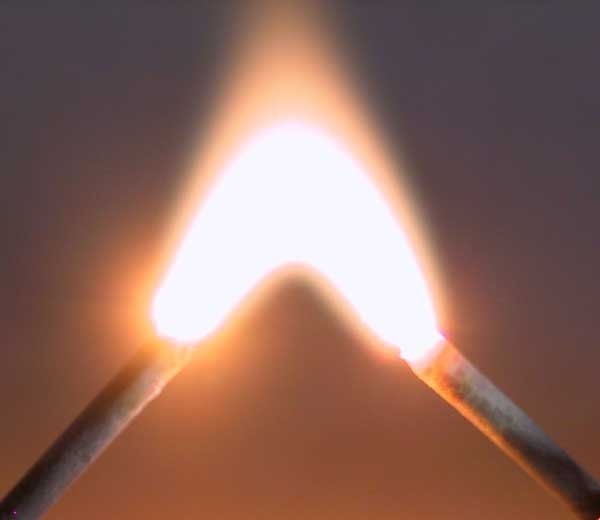 This may seem small, but what about when we add that into the whole equation?

Drop the brightness by 5 percent on that monitor and all of a sudden you have saved 1.35 Watts.

Since we already estimated that there are around 3.287 billion monitors in the world, if every single one of those monitors had their brightness turned down by just 1 percent (assuming each monitor would save 0.27 Watts with the change) we would save over 887 million Watts.

If we all turned down the brightness on our monitors by 5 percent, we would save around 4.437 billion Watts of power. Not too shabby!

This means that this additional 4.437 billion Watts of power saved could potentially give us enough juice to power over 7.3 million homes, depending on how many hours the power is being used for.

How Much Power are We Using with Other Devices? (And How Much We Can Save) 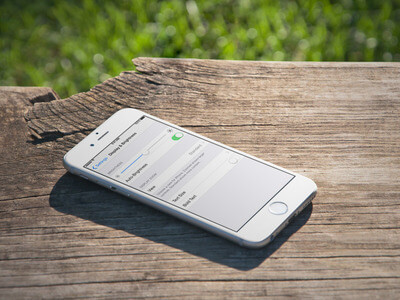 As a study by DisplayMate found, the Auto-Brightness features on iPhones and iPads are rather useless, and many users turn them off. This however, doesn’t mean that everyone turns them off, or that there isn’t a default brightness setting that comes right out of the box.

So, the short answer to this is we don’t exactly know what the default LCD brightness is on most screens. However, it’s rather safe to assume it sits around 50 percent, and if you don’t know then you can consult a simple manufacturer’s manual.

Let’s use the same technique we talked about with monitors to find out exactly how much a tiny little change can help us save power.

Tablets (Based on iPad Numbers)

Keep in mind that these iPad numbers are a bit of a leap, since each iPad generation varies drastically in how much power they use, and there is limited data on the usage at the 50 percent brightness level.

What Does It All Add Up To?

Now that we can see how much power can be saved with incremental changes, let’s add it all up and look at the power savings in real life terms.

This adds up to 4,470,250,000 Watts. When we incorporate the same 600 Watt assumption for the average household this means that we can potentially power around 7,450,416 homes for a certain amount of time depending on how long each home used the power.

User tendencies also affect power consumption, because, let’s face it, some people are going to change their brightness settings to match their own preferences.

Many people change the brightness settings to help their eyes, but it’s usually not based on the concern for power. Next time you modify your brightness settings, think about how just a little tweak towards the lower brightness levels can really help conserve power. Not only does it help the world, but it could cut down on how often you charge your device, saving you money.

Let us know in the comments section below if you have ever thought about slightly changing the brightness on your screens to save on power consumption. How do you calibrate your screen brightness and do you prefer certain brightness levels to others?