10 Contrarian Views By Startups That Won 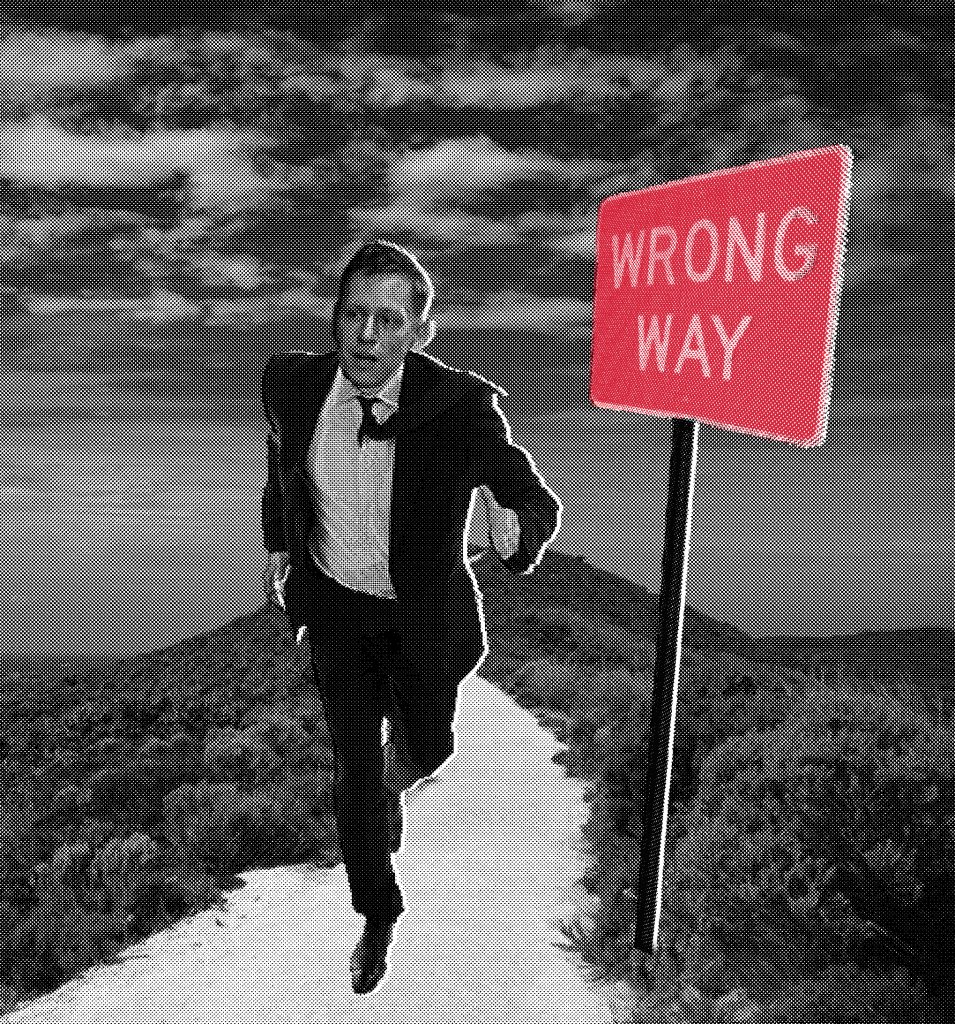 In his recent book, legendary entrepreneur Peter Thiel tells us to think vertically instead of horizontally. That means to create new things rather than to expand on the existing. Subsequently, when you create new things, you sometimes end up with ideas that other people think are crazy. This type of contrarian thinking is the tool that drives big, lasting ideas. These are the ideas that get imitated.

“Zero to one companies are companies that have not been built before”. -Peter Thiel

Here are 10 contrarian views that worked:

Paid search results will not ruin the credibility of a search engine.

By July 1998, advertisers were paying anything up to a dollar per click. In June 1999, GoTo launched a tool set direct traffic centre (dtc) to enable advertisers to access keywords and real time bidding. It was then acquired by Yahoo. Google saw the potential, so they started Google Adwords. Currently, this is where the majority of search engine revenue comes from.

People will trust this new, unknown company with their money and bank account information.

They needed to create trust with their customers.

This popularity gave PayPal the reputation it needed. eBay tried to promote their own billing options but they were unable to stop PayPal’s momentum. After 18 months of trying to get users to stop using PayPal, eBay acquired it. Currently, PayPal is the most popular option for online transactions. People even feel safer buying online when the PayPal option is given.

People will pay a monthly fee for cloud software rather than using on-premise hosting. 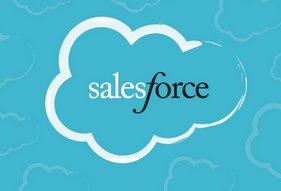 Benioff, the founder, realized that, if you develop a simple viable product, then price it aggressively and make it easy to start using, you can grow an established community. 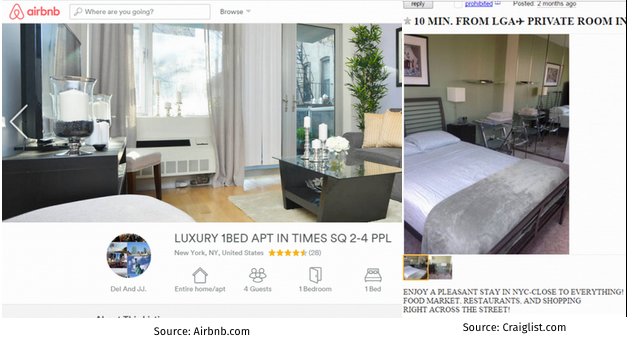 Currently, AirBnb continues to grow and is available in 33,000 cities and 192 countries.

People will buy shoes online without trying them on and will wait for them to be delivered instead of just going to the store.

They eliminated any doubts with fantastic customer service.

People will have enough bandwidth to stream HD movies and will want to pick from a limited selection online.

In 2007 Netflix introduced online streaming for their monthly subscription plan. They were already destroying brick and mortar stores when they went for online streaming.

Selling books online, even though users are still scared to use credit cards on the Web. It will be more convenient, even if they have to wait a week for the book.

Currently, Amazon is worth $90 billion

They created an encyclopedia that absolutely anyone can edit instantly and anonymously, with no need check whether the people editing are qualified or not.

Today, Wikipedia is where children go to get their history homework done, or find information on absolutely anything.

People will pay for a monthly subscription for a box of surprise items. 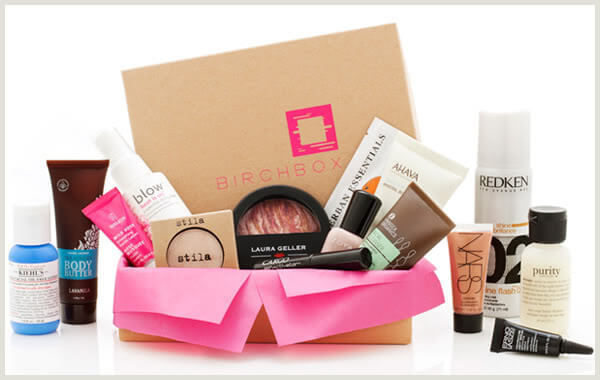 People will want to know what could kill them.

Currently, they are only offering ancestry tests for the U.S., although they still offer health tests for Canada.

What is your most contrarian idea?

These are some contrarian views that worked already, but what are your plans to beat them in the future?

Hundreds of Free High-Res Freebies Just for You!
Claim Your Freebies
Freebies are updated once a month
0 CommentsClose Comments